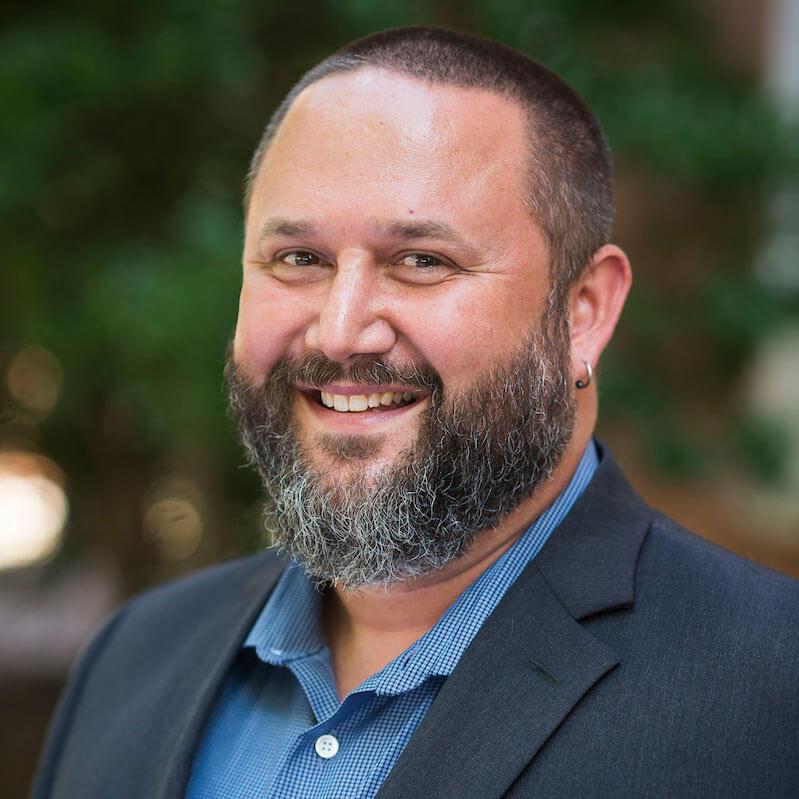 Tim Knight has a Bachelor of Science in Earth Systems from Stanford University and a Master of Science in soil science from Oregon State University. He grew up completely off the grid in rural California. As an undergraduate, he took time off to campaign for the preservation of the last of the old growth Redwood trees and to travel to the Himalayas to learn about traditional farming techniques.