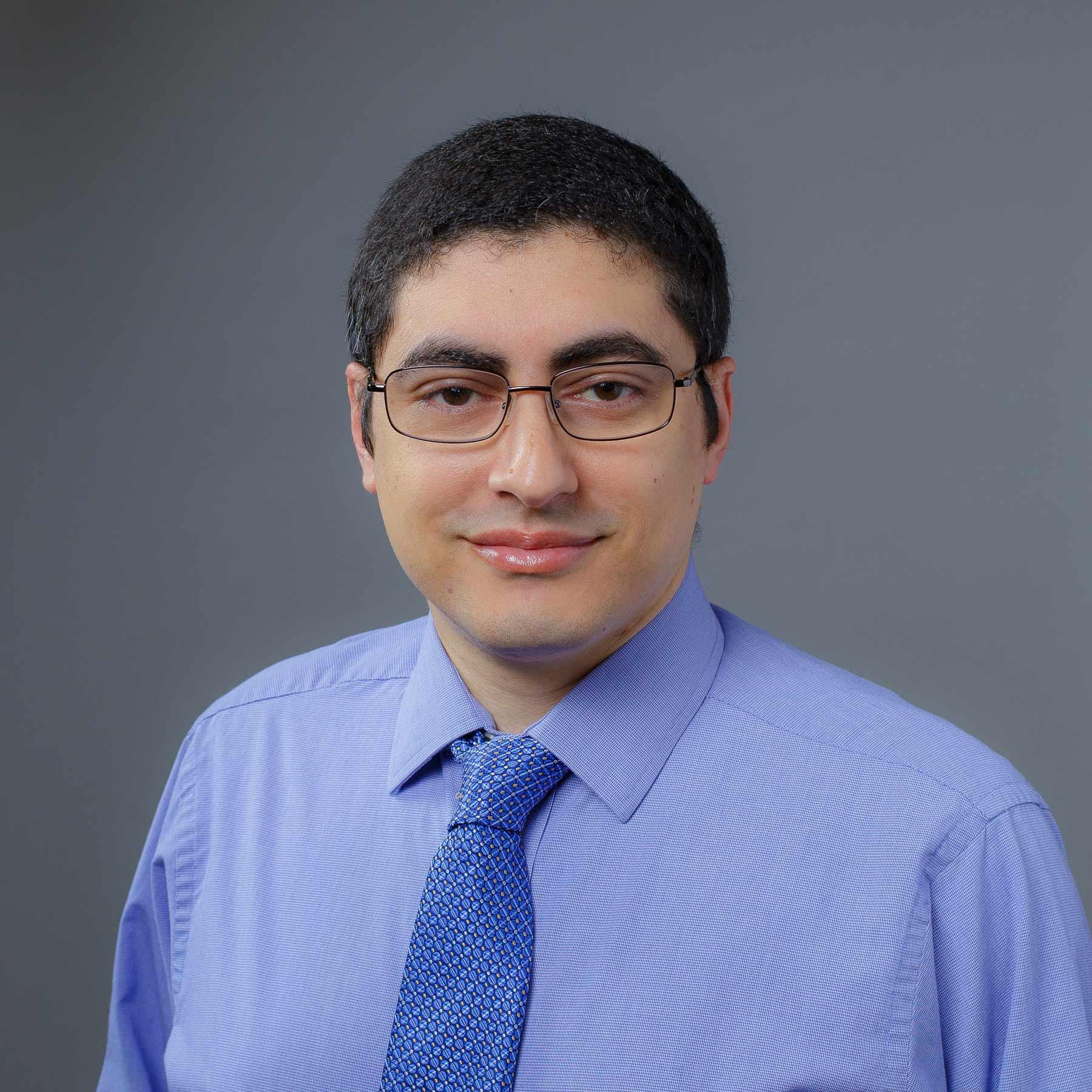 Karim Makkawy is graduate assistant for the International Studies Scholars program and a doctoral student in the Government and Politics (GVPT) department at the University of Maryland, College Park. His primary and secondary fields are international relations and comparative politics. His research focuses broadly on conflict and conflict prevention. Topics of interest include power politics, the influence of regional political networks on medium and small states, foreignaid flows, terrorism, and conflict diffusion.

Makkawy has a Bachelor of Arts in International Studies and a Bachelor of Science in Political Science, both
earned at the University of Nebraska – Lincoln. He has held several diverse positions, including working
at the state and Capitol Hill offices of a U.S. Senator, working for the general state legislature staff, working
for a state legislator directly, working on a number of successful local and state political campaigns, and doing
contract work for federal and state agencies.