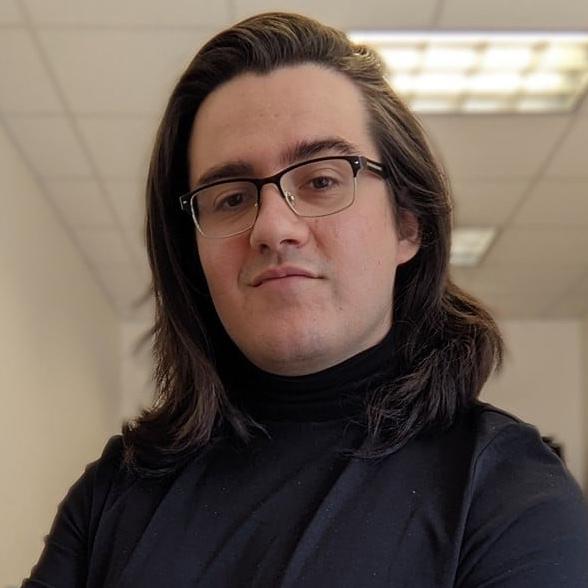 Evan Ash is a graduate assistant for Justice and Legal Thought. He received a B.A. in Democracy & Justice Studies from the University of Wisconsin – Green Bay in 2017 and an M.A. in History from Miami University in 2019. He is currently a fourth-year doctoral candidate in the Department of History at the University of Maryland. His research concerns the sociocultural history of 1940s and 1950s America, particularly with regard to children and comic book consumption.

Outside of academia, Ash enjoys watching and collecting movies; board and video gaming; and following several football, soccer and basketball teams.