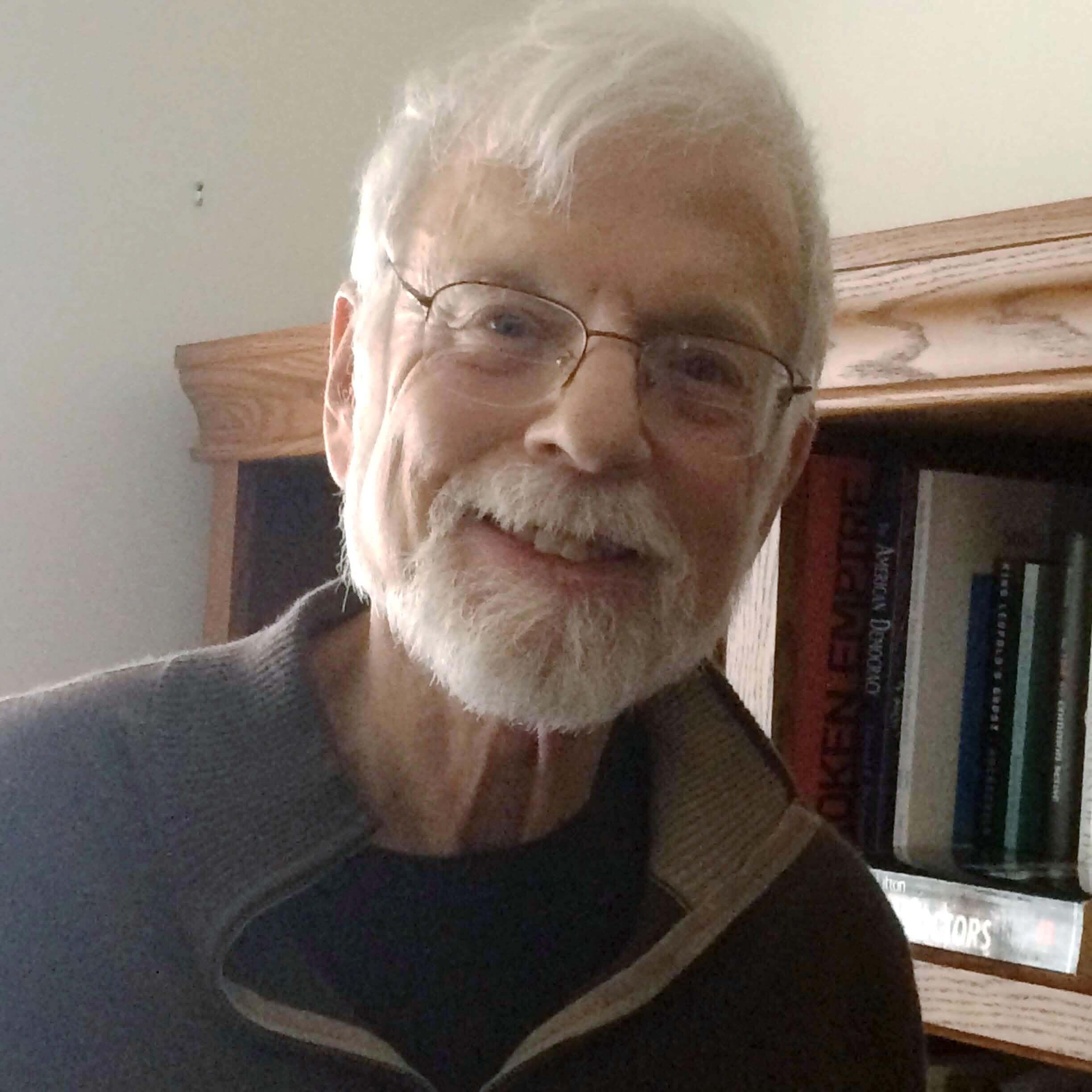 James M. Glass is a professor in the Department of Government and Politics at the University of Maryland. He has served as director of International Studies since 2006.

Glass received his doctorate in political science from the University of California at Berkeley in 1970. He is the recipient of the University's Distinguished Scholar Teacher Award (2002–2003) and the Outstanding Faculty in the State of Maryland Award (2004), given by the Maryland Association for Higher Education. In 2008, he won the W. E. Kirwan Undergraduate Education Award, which honors exceptional contributions to undergraduate education at Maryland.

Glass is the author of six books and dozens of articles and book chapters. His most recent research has been into the Holocaust. His book, “Life Unworthy of Life: Racial Phobia and Mass Murder in Hitler's Germany" (1997), analyzed the psychological dynamics behind Germany's genocide of the Jews, particularly the links between the German professions and the moral and ethical acceptance of mass murder. His most recent book, "Jewish Resistance During the Holocaust: Moral Uses of Violence and Will" (2004), examines the forces behind Jewish resistance to the German assault and their collaborators. It includes extensive interviews with resistance survivors and a discussion of critical ethical issues that arise from resistance assumptions and perspectives.

Glass has taught and published in the areas of political psychology, international ethics, political theory and philosophy. He has been invited to deliver numerous lectures on his research both nationally and abroad.